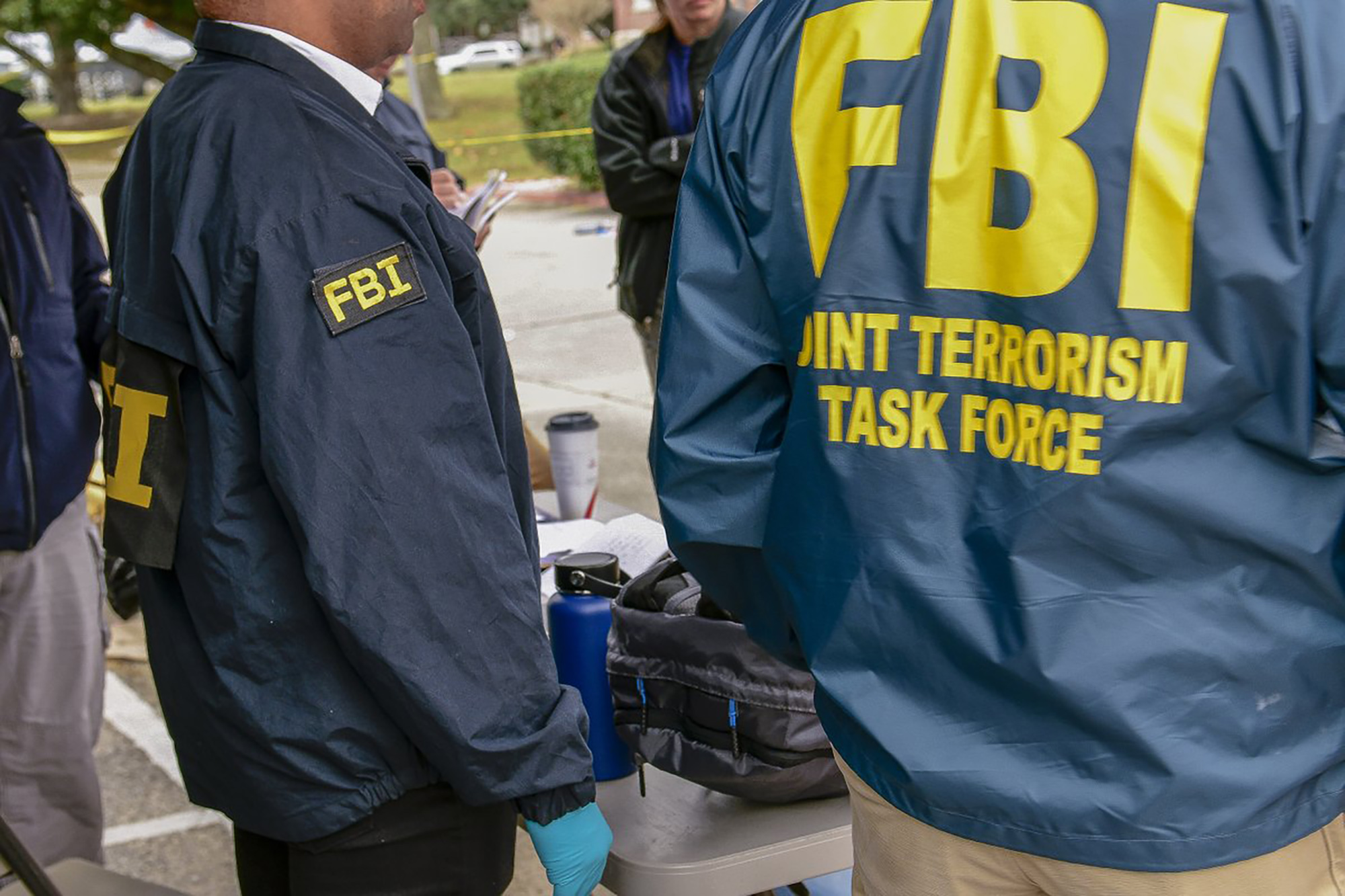 Members of the US service, who were killed and seriously injured during a terrorist attack at the Naval Air Station in Pensacola, Florida in 2019, are suing Saudi Arabia to facilitate the attack.

Ahmed Mohammed al-Shamrani, a second lieutenant in the Royal Saudi Air Force, allegedly carried out the attack with the help of trainees in the Saudi army, according to court documents Filed on monday.

Al-Shamrani was shot and killed for the duties of the Pensacola Sheriff after he killed three Navy students – and wounded several others.

The lawsuit states that al-Shamrani briefed Saudi Air Force trainees about his plans at a dinner before the attack on 6 December 2019.

In May, officials said they decrypted Al-Shamrani’s phone and found that he worked with the Al Qaeda of the Arabian Peninsula (AQAP) for five years to plan the attack. 6 December.

Gov. Hochul to sign bill leading to release of hundreds of inmates