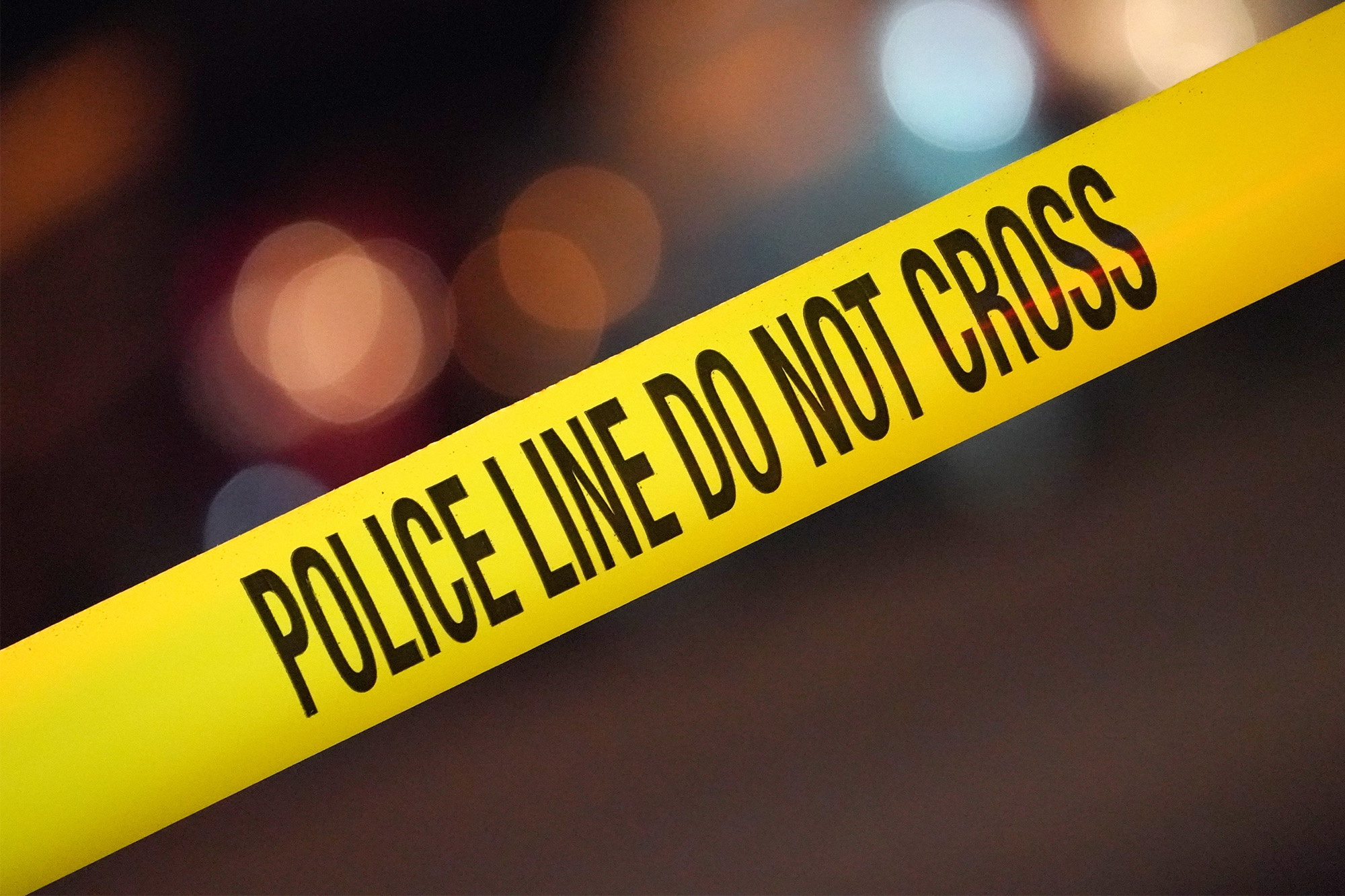 The body of an adult woman and an 11-year-old boy was reported Tuesday night in a pond in New Jersey.

Officers were discovered by police in the water at Grace Lord Park in the city of Bontan Told WABC.

The 35-year-old woman and boy were declared dead.

Police was told for the first time in the area that a 6-year-old child was searching for his mother in the park.

Authorities then found footprints in the water.

The victims were not immediately identified. It is not clear whether they are related.