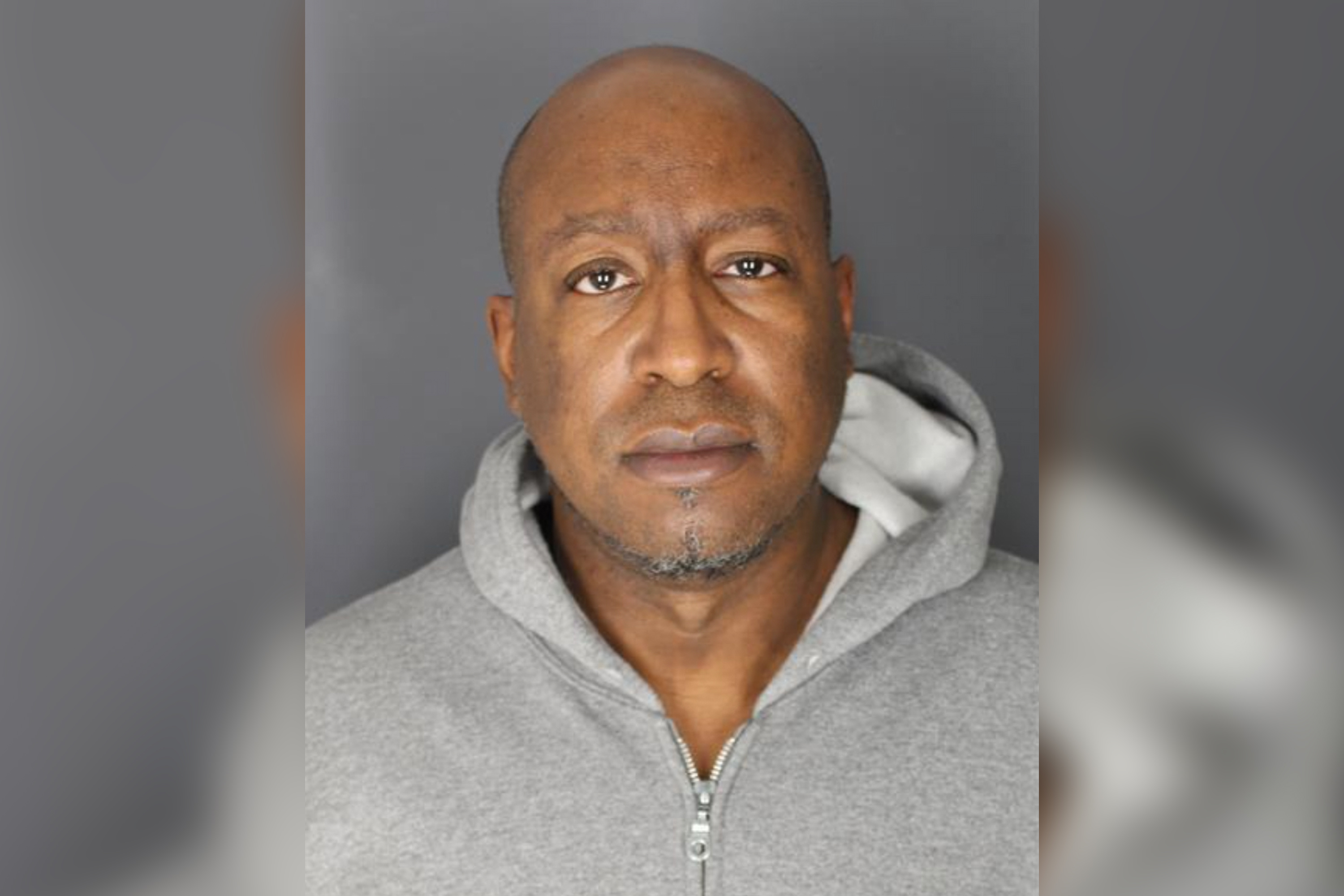 A report states that a landowner in Albany, fed up with a COVID-19 eviction postponement, kidnapped two of his tenants and released them into the cemetery on Sunday morning.

Sean Douglas, 48, allegedly tied up the tenants and covered his face with a pillow during the gunshot attack. Albany Times Union Report, Citing police records and law enforcement sources.

The report states that two other suspects may have helped in the kidnapping from Douglas’ home.

Two tenants – a 21-year-old woman and a 32-year-old man, were targeted while sleeping.

The victims told police they were taken to a motel about 35 miles outside Albany before being thrown into a rural cemetery.

The report states that the woman managed to free herself and seek help from a nearby home.

Sources told the newspaper that Douglas was disappointed at the inability to remove tenants due to a COVID-19 order that banned expulsion at least until May.

Douglas was charged with kidnapping. He was held on $ 50,000 bond in his Monday outrage.