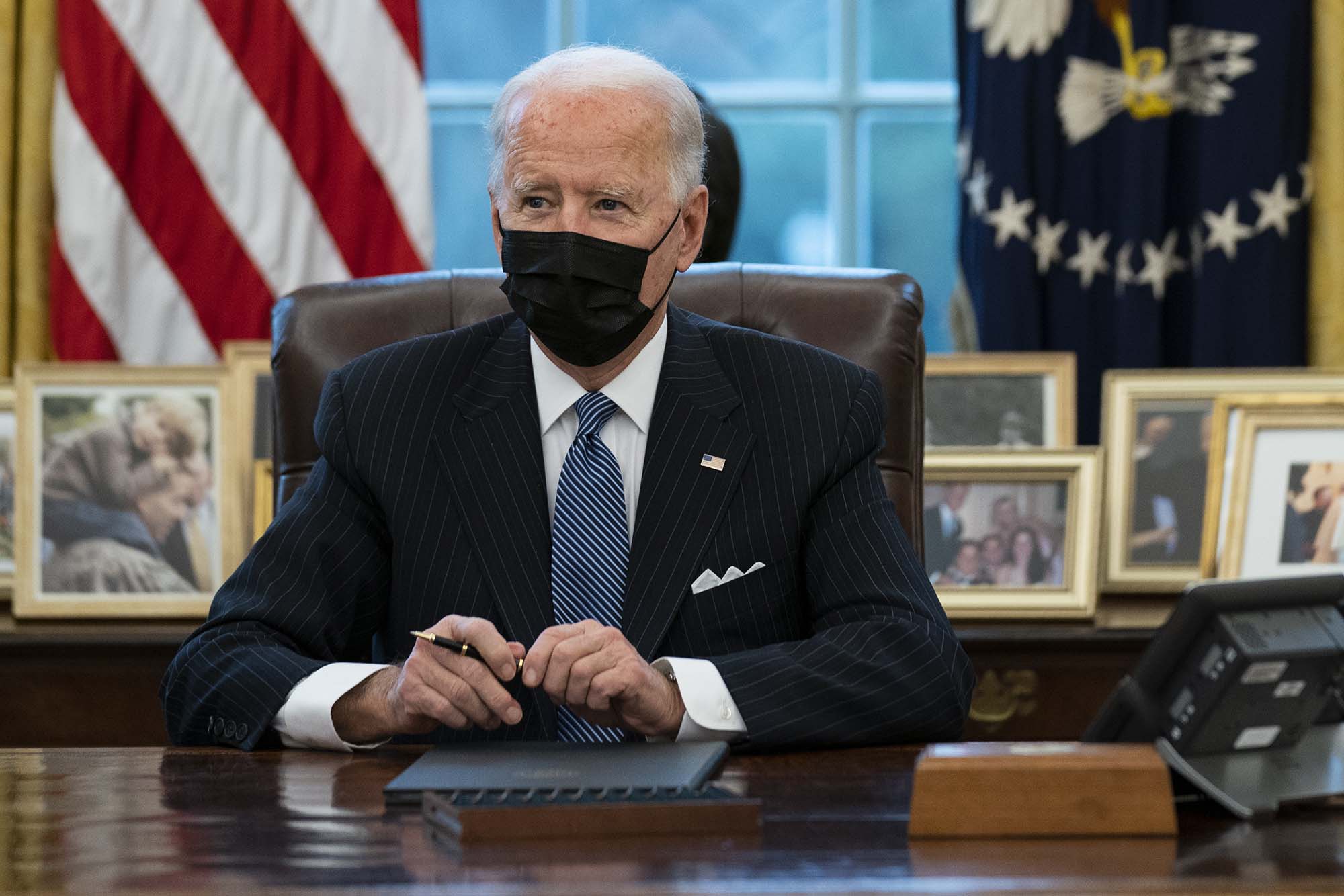 Connecticut High School track athlete Alanna Smith told Fox News Wednesday that she was “disappointed” after Biden withdrew her support for her lawsuit by the Justice Department to stop transgender athletes from competing in girls’ sports.

Smith, who is fighting the rule after being put down by a transgender runner in a meeting, reported “Fox News Primetime” She and other female athletes have “worked really hard to get our stories out so that people feel that fairness needs to be restored to our sport and all other women’s sports”.

“We train for so many days a week, so many hours to be able to be the best in our state and the best in our field and these biological men are taking it away from us and we really deserve it.”

Smith’s lawyer, Christiana Holcomb of Alliance Defending Freedom, swore that the case would go ahead and called the DOJ’s decision “politically motivated”.

“More importantly, the effort provided legal protection to women, which is not isolated to what we see in Connecticut,” she said. “Even now, the Biden administration is pushing for the so-called Equality Act, which ignores the physical differences between men and women, and women’s privacy, women’s homeless shelters and yes, even women athletes like Alana Also threatens women’s sports at the national level. “

“Title IX was designed to ensure that girls like Alanna have a fair and level playing field,” Holkam concludes, “We want to move forward and we want to see women’s sports protected across the country Huh.”

Bob Dole to lie in state at Capitol, funeral at National Cathedral