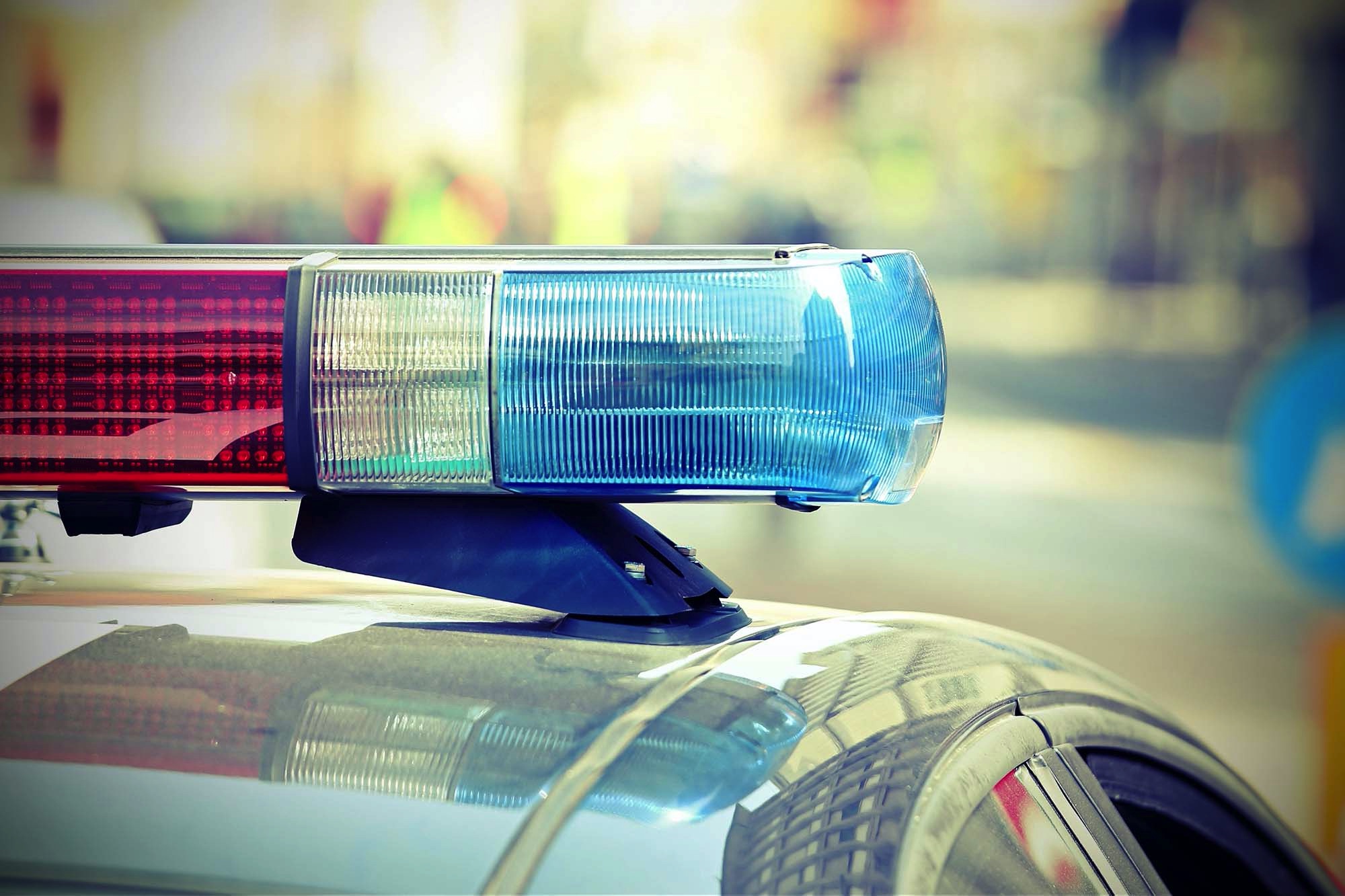 A report states that a man shot and injured his wife at a doctor’s office in West Houston on Monday before possessing a gun.

Andrew Wang, 64, was in the medical office next to the Woman’s Hospital of Texas when he carried out the violence just before 3pm, Click2Houston.com reported, Citing police.

“I’m going to kill you, I want you to die,” Wang said before firing two bullets at his wife, according to police.

Wang was pronounced dead at the scene. Police found a gun in the office.

The report states that his wife was hospitalized with gunpoint in her chest and forearm. As of Tuesday morning, she was in stable condition.