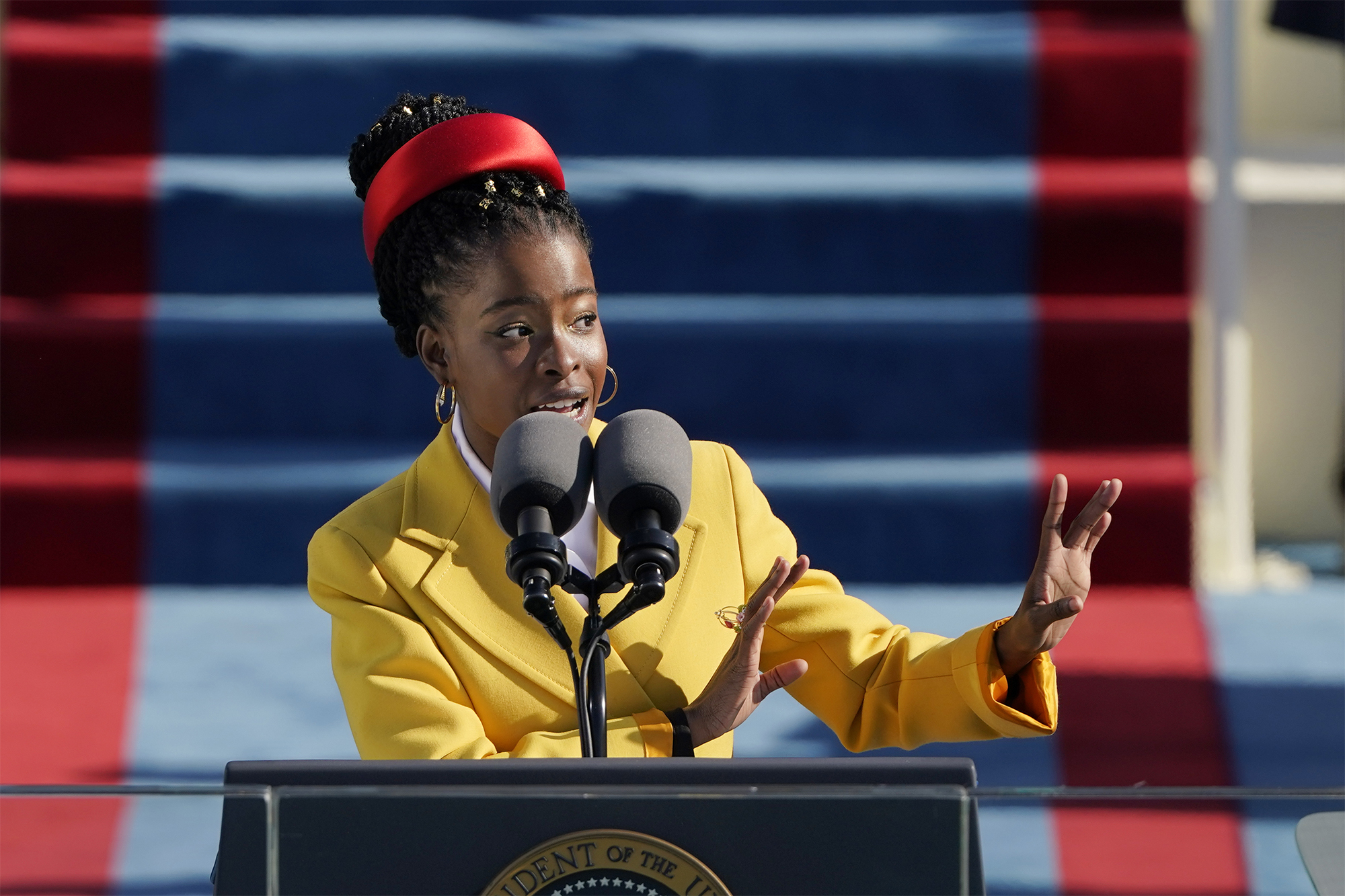 The youngest poet in history, Amanda Gorman, claims that she was racially proficient by a security guard “Tonight I was supposed to walk to my house.”

“They demanded if I lived there because ‘you look suspicious,” Gorman tweeted. “I showed my keys and buzzed myself in my building. He left, no apology. “

Gorman, who will celebrate her 23rd birthday on Sunday, called the incident “the reality of black girls”.

“One day you’re called an icon, the next day, a bully,” she wrote in the tweet.

“In one sense, he was right,” Gorman said in another Tweet

“I am a trio: injustice to ignorance, danger to inequality. Whoever speaks the truth and walks with hope is a clear and deadly threat to the powers.”

The Los Angeles native enthralled the audience during President Biden’s swearing-in ceremony with his emerging rendition of “The Hill We Climb,” a work about unity, healing, and perseverance.

“When the day comes, we ask ourselves, where can we find light in this never ending shadow?” Gorman began his opening poem.

He continued: “And yet, the morning is ours before we knew it.” Somehow we do. Somehow we broke down and saw a country which was not broken, but remained incomplete. “