Missouri mom posted about abuse before being killed by husband 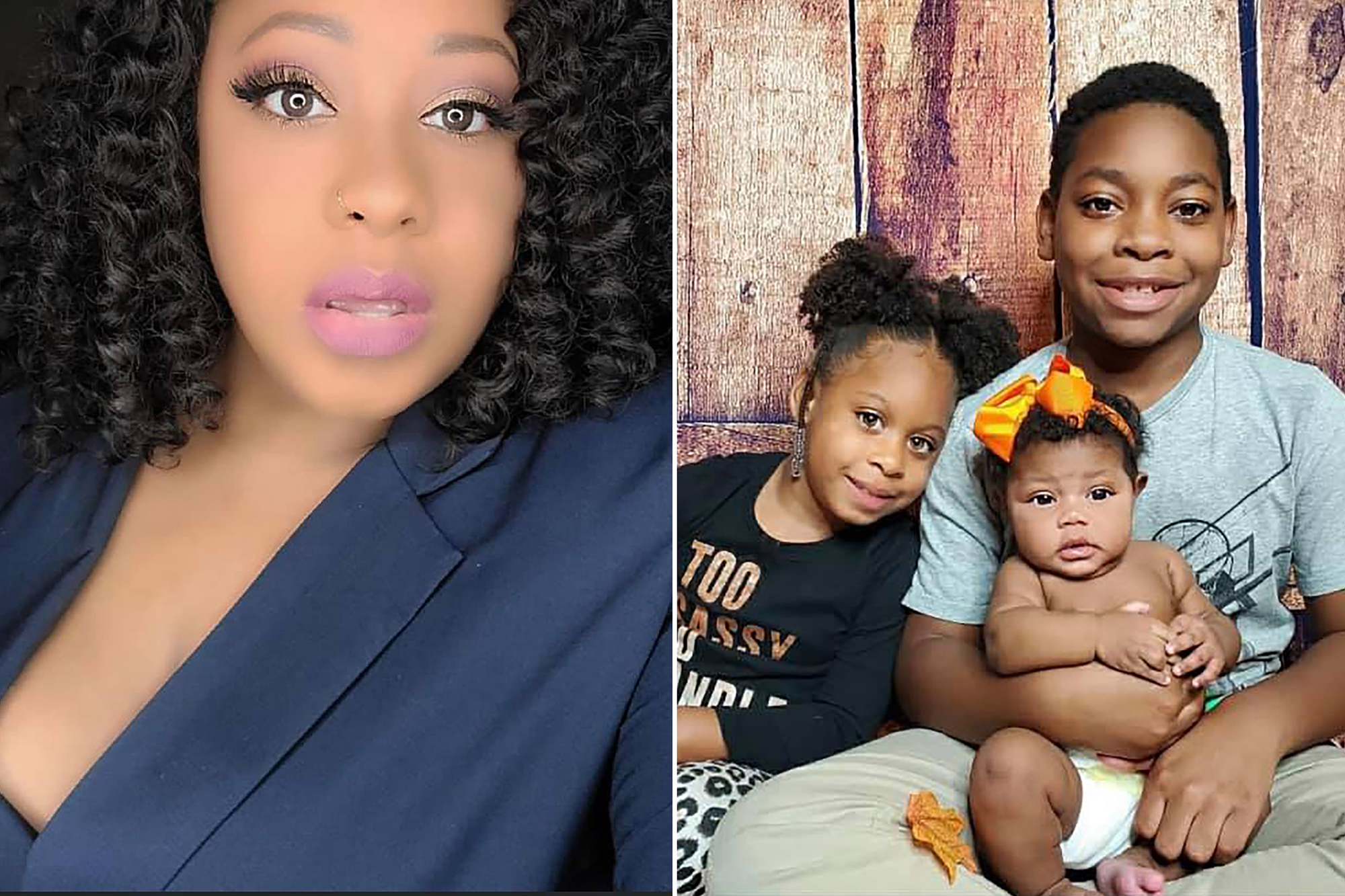 According to a report, a mother from Missouri and her two children were murdered by her husband.

Rosen McCullie, 34, recently posted on Facebook that her husband, 35-year-old Bobby McCully, beat her so badly that she was hospitalized, and that she was “able to caress my chest and stomach, so there’s a lot of Have bruises and swelling KMOV reported.

A week later, her husband reportedly wrote on her page, “Everyone is enjoying the show! More to come.”

Friend Stephanie St. John recalled KMOV telling Roseanne to take the children and “leave the house” last Thursday – but by then it was too late.

St. John said, “I called him several times last night and I had no response.”

It was not until the following morning that he killed his friend and his two children, 13-year-old son Kayden Johnson and 6-year-old daughter Kelly Brooks.

Police say Bobby McCully shot the family badly five days after divorcing his wife on Thursday, According to the St. Louis Post-Dispatch.

Bobby McCull also took the couple’s 1-year-old daughter, prompting authorities to issue an Amber Alert. She said that with the family she was stripped, police said.

Police discovered the family inside their home outside St. Louis on Friday. The same day, police found that Bobby McCully had shot himself inside a car in the St. Louis Old North neighborhood.