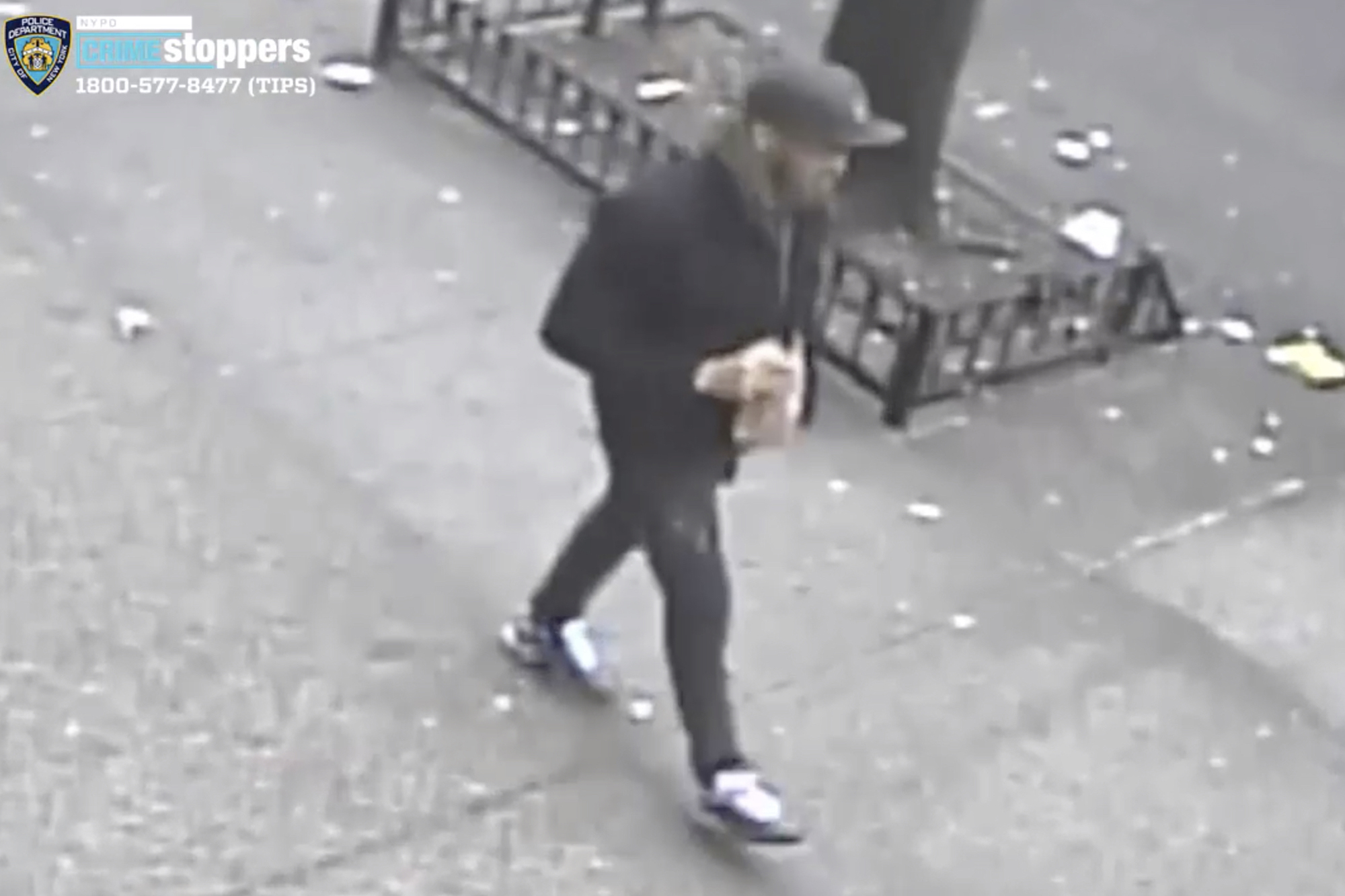 Newly released surveillance footage shows a 71-year-old man being slammed by an unknown animal in a random attack in the Bronx early Saturday.

The video released by the NYPD on Sunday showed the attacker dragging an elderly man in the face on Southern Boulevard at around 6:45 am, sending a man flying across the street –

The suspect then casually walks onto East 187th Street.

Police released the video in an attempt to identify the thug, who, according to police, is described as a 25- to 30-year-old man, wearing a black dress and dark baseball cap.

The victim was treated for facial pain at Lincoln Hospital and released.

Police are asking anyone who can identify the suspect to contact the NYPD at 800-577-TIPS Contact crime criminals.