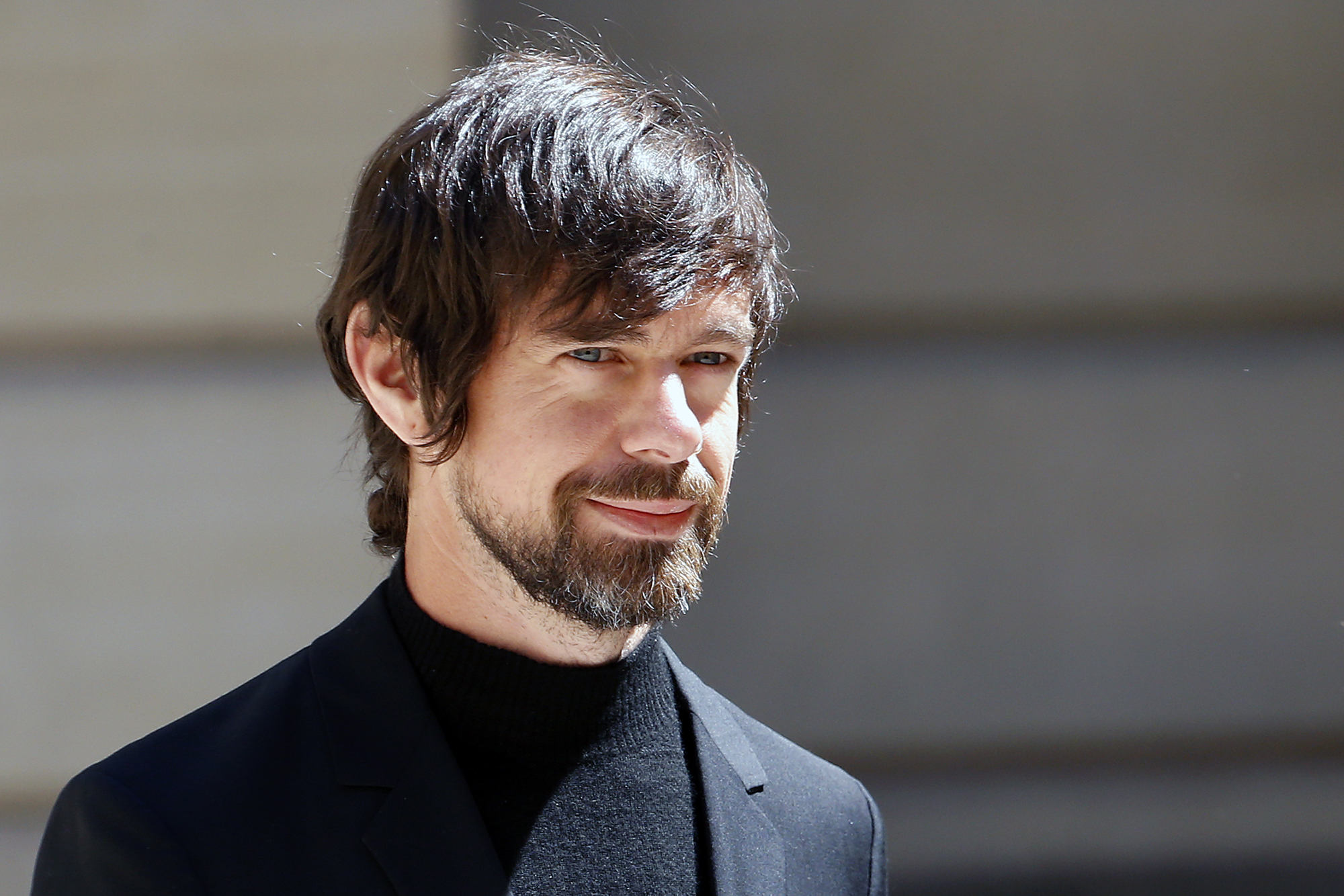 As bitcoin and other cryptocurrencies have gained in popularity, many companies have emerged to serve a growing need to protect these assets from online theft.

Bitcoin wallets can be stored offline or online at cryptocurrency exchanges, venues where bitcoin can be bought and sold for traditional currencies or other virtual coins.

“If we do it, we would build it entirely in the open, from software to hardware design, and in collaboration with the community,” said Dorsey.

Shares of Square were up almost 4 percent to $215.24 at midday Friday.

The company has further raised its bets on bitcoin since it disclosed in February it had invested $170 million more in the cryptocurrency.