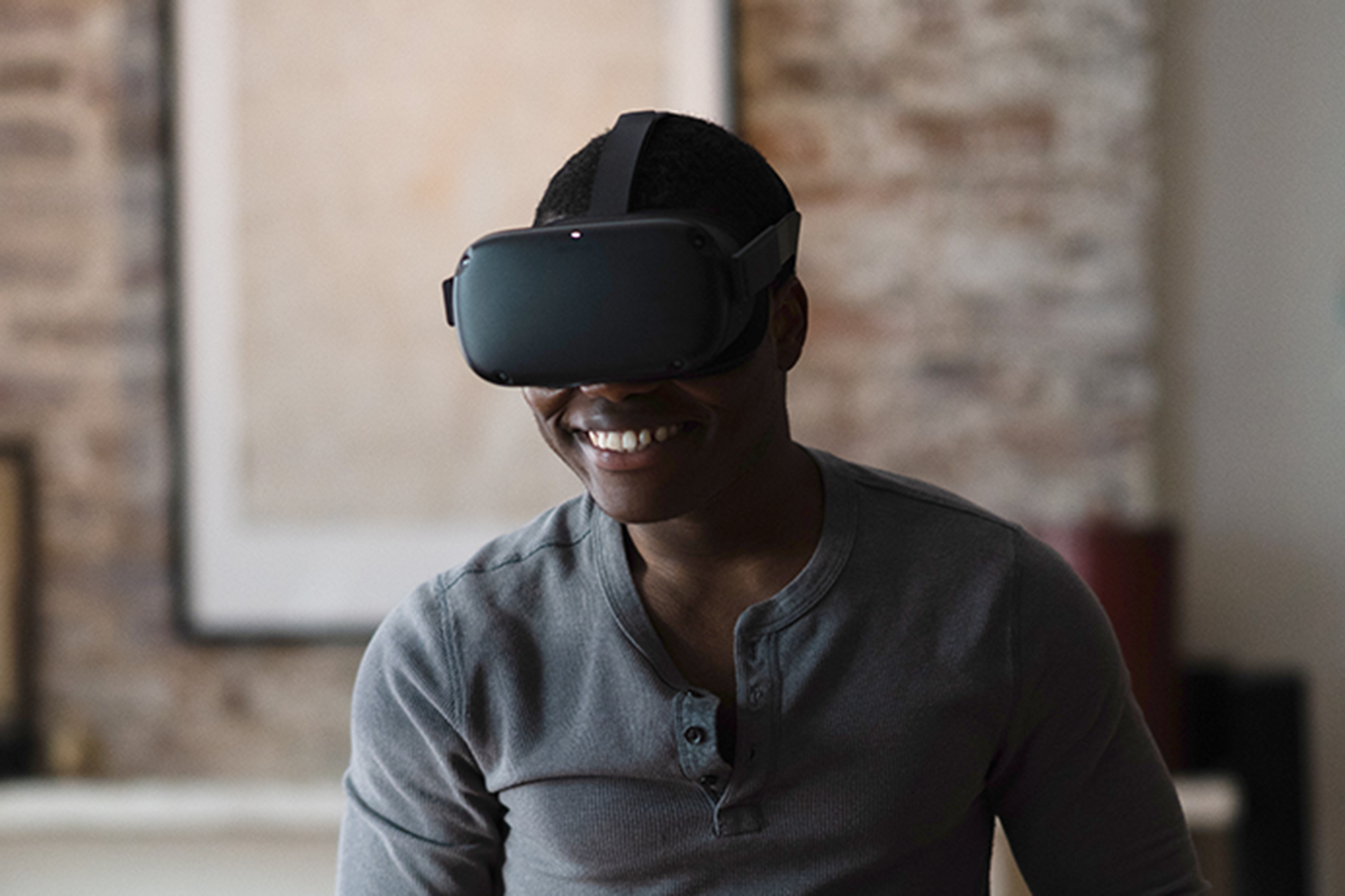 Facebook’s bid to run ads on its virtual reality headsets hit a major snag after the company’s only named developer partner said it was backing out of the plan amid a backlash from gamers.

The news comes less than a week after CEO Mark Zuckerberg’s social network revealed last Wednesday that it would start testing ads on Oculus, its virtual reality headset, through a partnership with “Blaston” developer Resolution Games and two other unnamed game developers.

In response, gamers flooded the Oculus store page for Blaston — a cartoony shooter game that is popular on Oculus and sells for $9.99 — with one-star reviews.

“Ads in a game I paid for? hell no, blaston is getting uninstalled for ever and I’m not gonna buy a single game [from] this company from now on,” wrote one reviewer.

“If I see ads show up on a game I paid money to purchase and play, I will be uninstalling the game and asking for a refund,” wrote another.

Resolution Games clearly felt the heat, announcing on Twitter Monday that it planned to back out of Facebook’s advertising pilot.

“After listening to player feedback, we realize that Blaston isn’t the best fit for this type of advertising test,” the company wrote on Twitter. “Therefore, we no longer plan to implement the test.”

Resolution added that it was considering moving the ad test to one of its free games, “Bait!”

Facebook bought Oculus for $2 billion in 2014. Shortly afterward, Oculus co-founder Palmer Luckey said his technology would not be used to sell ads.

“We are not going to track you, flash ads at you, or do anything invasive,” Luckey promised in a Reddit post.