TikTok star Charli D’Amelio clapped back at haters who attacked her for twerking at a party with adults. The 17-year-old shared a picture of herself twerking captioned, “and I’ll do it again.”

CLAP BACK: Charli D’Amelio claps back at people calling her out for twerking at a party. Charli shares a picture of herself twerking saying “and i’ll do it again.” pic.twitter.com/YvMddYGHSS

Amidst facing backlash from netizens, TikToker Noah Beck came to Charli D’Amelio’s defense, noting that the Charli D’Amelio was not at a club but at a friend’s house.

You guys need to let her live, poor girl breathes the wrong way and you guys got something to say. And this was a friend’s house we were at, not a club,

Charli D’Amelio’s sister Dixie also clapped back at haters with a TikTok of the D’Amelio sisters and Beck dancing together while the sisters were seen twerking unapologetically. The video was captioned, “this is a formal apology for my dance moves… I’m sorry and it won’t happen again.”

Charli D’Amelio was caught at a house party twerking with JT from City Girls. The party included a guest list filled with famous celebrities including Beyonce and Lil Uzi Vert as well. Heat towards the Tik Tok sensation twerking intensified after Rihanna and A$AP Rocky were denied entry to a club in Harlem, New York after failing to produce identification. 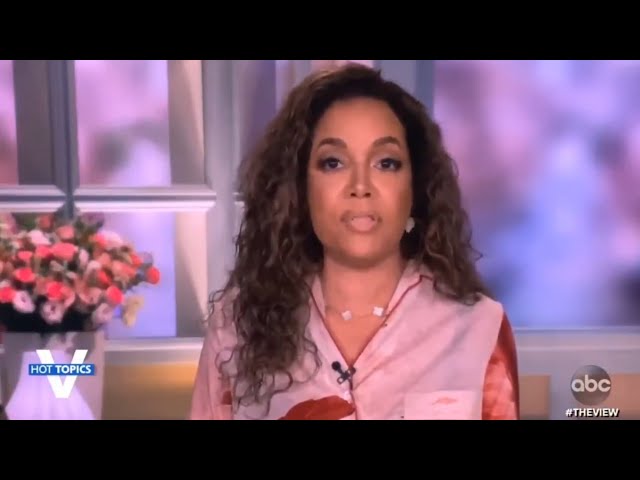 Charli D’Amelio also got dragged by the internet after The View co-host Sunny Hostin called out the social media influencer for stealing dances from black creators and calling it her own while refusing to credit the original dance creators.

Charli D’Amelio has been under fire for “stealing” the Renegade dance and calling it her own. The dance routine was originally created by an Atlanta teenager, Jalaiah Harman, who was later credited by Charli D’Amelio at an NBA All-Star game in 2020.

Black creators on TikTok are reportedly on strike… Cheers to you all my Black Kings and Queens 🙌🏾 pic.twitter.com/pE9bgxzExD

Charli D’Amelio has been under fire for the past few months after several black creators put down their dancing shoes after not getting credited for their original content. The hashtag “BlackTikTokStrike” has taken over Twitter as well.

ITF declines to suspend play in China amid Peng Shuai safety concerns: ‘We don’t want to punish a billion people’