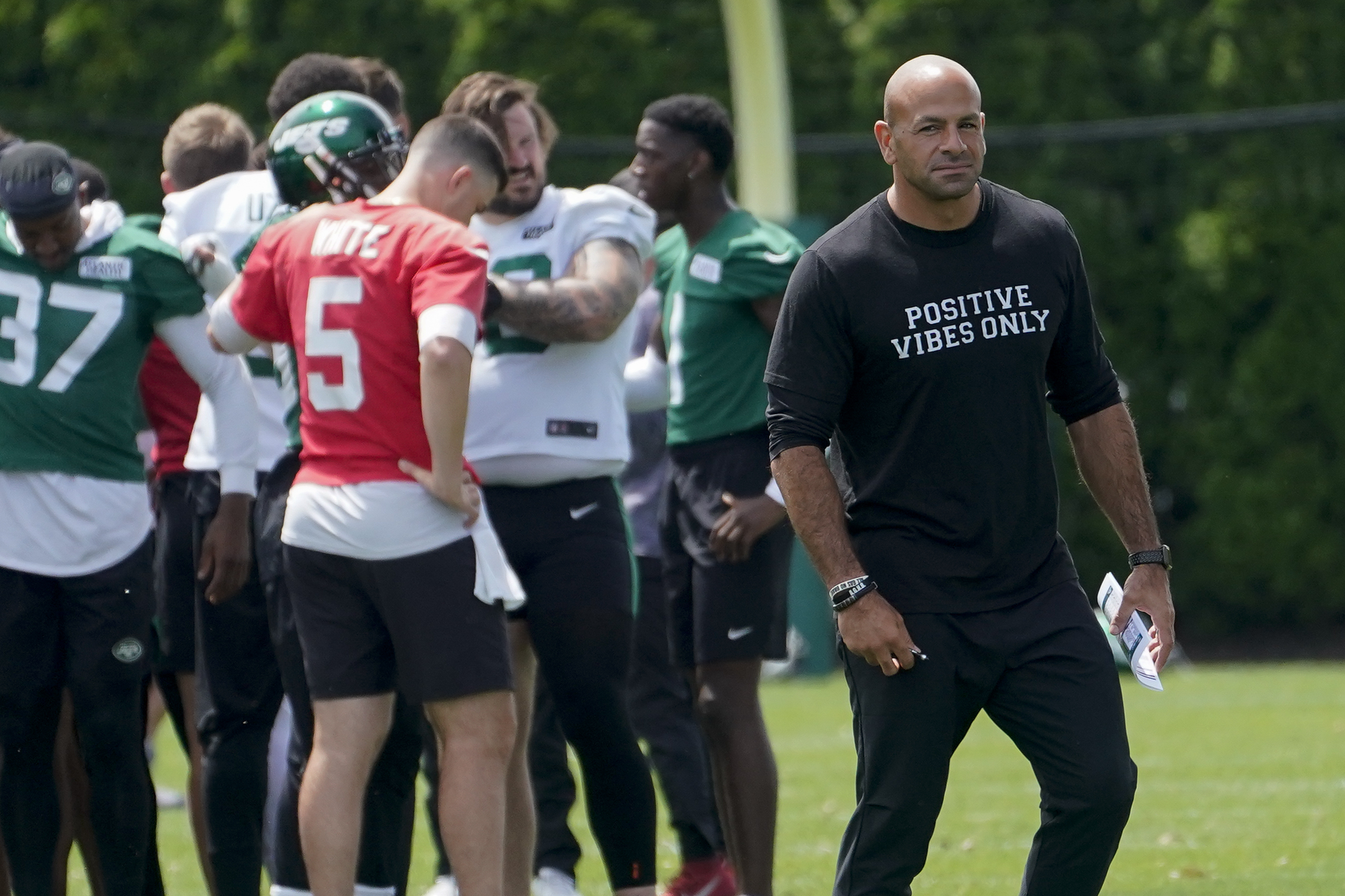 Get the insider’s view on Gang Green

Sign up for Inside the Jets by Brian Costello, a weekly Sports+ exclusive.

The Jets wrapped up their offseason program last week with a two-day minicamp.

The media was permitted to watch the minicamp practices as well as four OTA practices. Here are some of my takeaways from the sessions that were open to reporters.

1. Zach Wilson still has a lot of questions to answer. The second-year quarterback was up and down during the sessions open to the media, and it sounds as if that is how he was all spring. In some practices, he was throwing behind receivers and being generally inaccurate with his passes, making you wonder whether he had improved at all from last year. There were other practices where you walked away impressed with the dynamic throws he made and arm strength he displayed.

The coaches want Wilson to focus on his eyes. The biggest priority coming off last season was to get Wilson looking in the right place as plays developed. They felt like he improved in that area this spring.