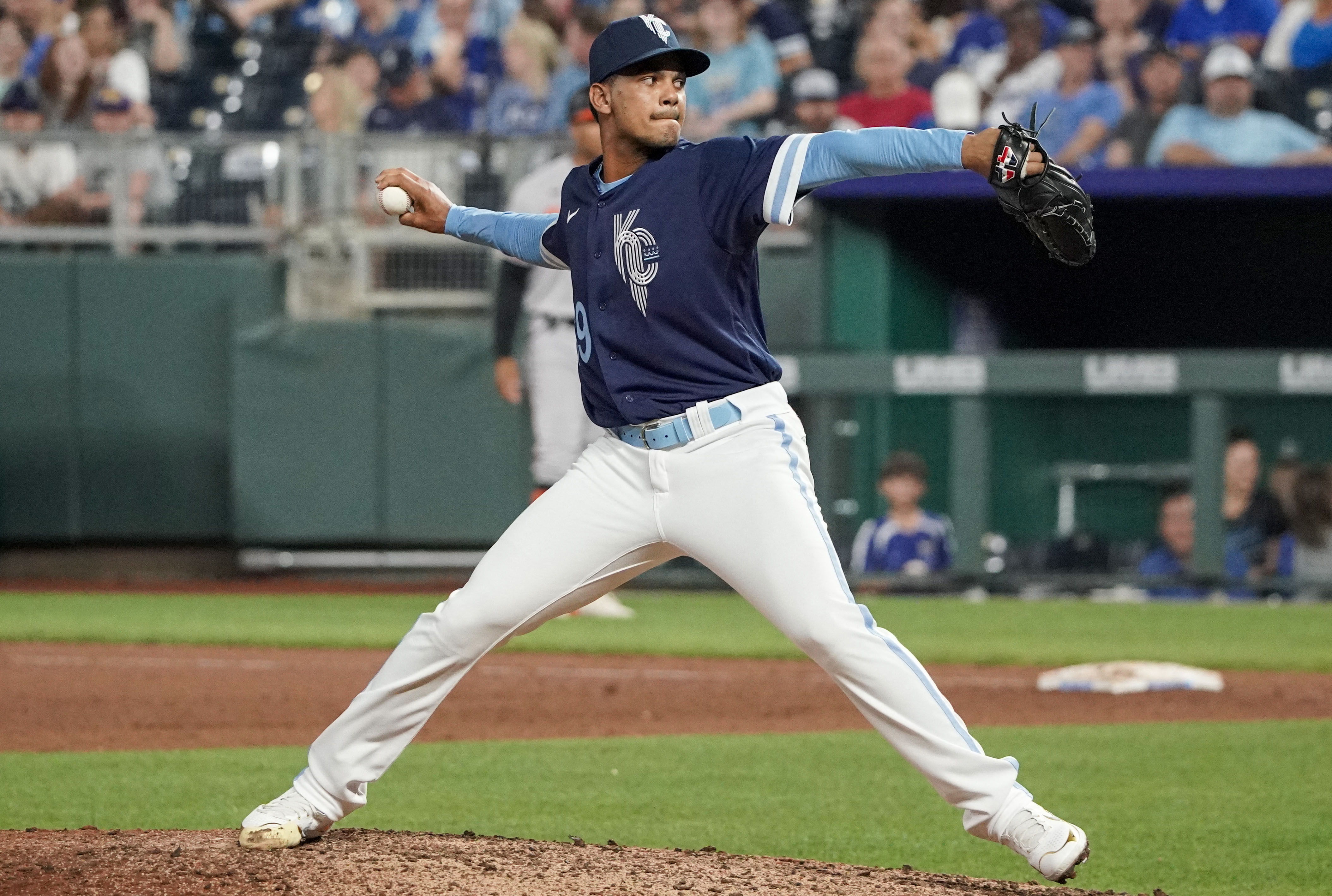 Albert Abreu, the right-hander who was traded to Texas during spring training in exchange for Jose Trevino, is back with the Yankees.

Since the 26-year-old is out of options, he has to be put on the major league roster, something manager Aaron Boone expects to happen in the coming days.

He’s never met the high expectations placed on him when he was a prospect with the Yankees, but he has shown flashes.

“We saw him take a huge step for us last year,” Boone said before the Yankees’ 5-4 loss to the Rays. “He pitched well and pitched in meaningful games.”

Boone also noted that walks have continued to be an issue for Abreu.

To make room for Abreu on the 40-man roster, the Yankees designated David McKay for assignment. McKay, a right-hander, appeared in two games and tossed two scoreless innings with the Yankees.