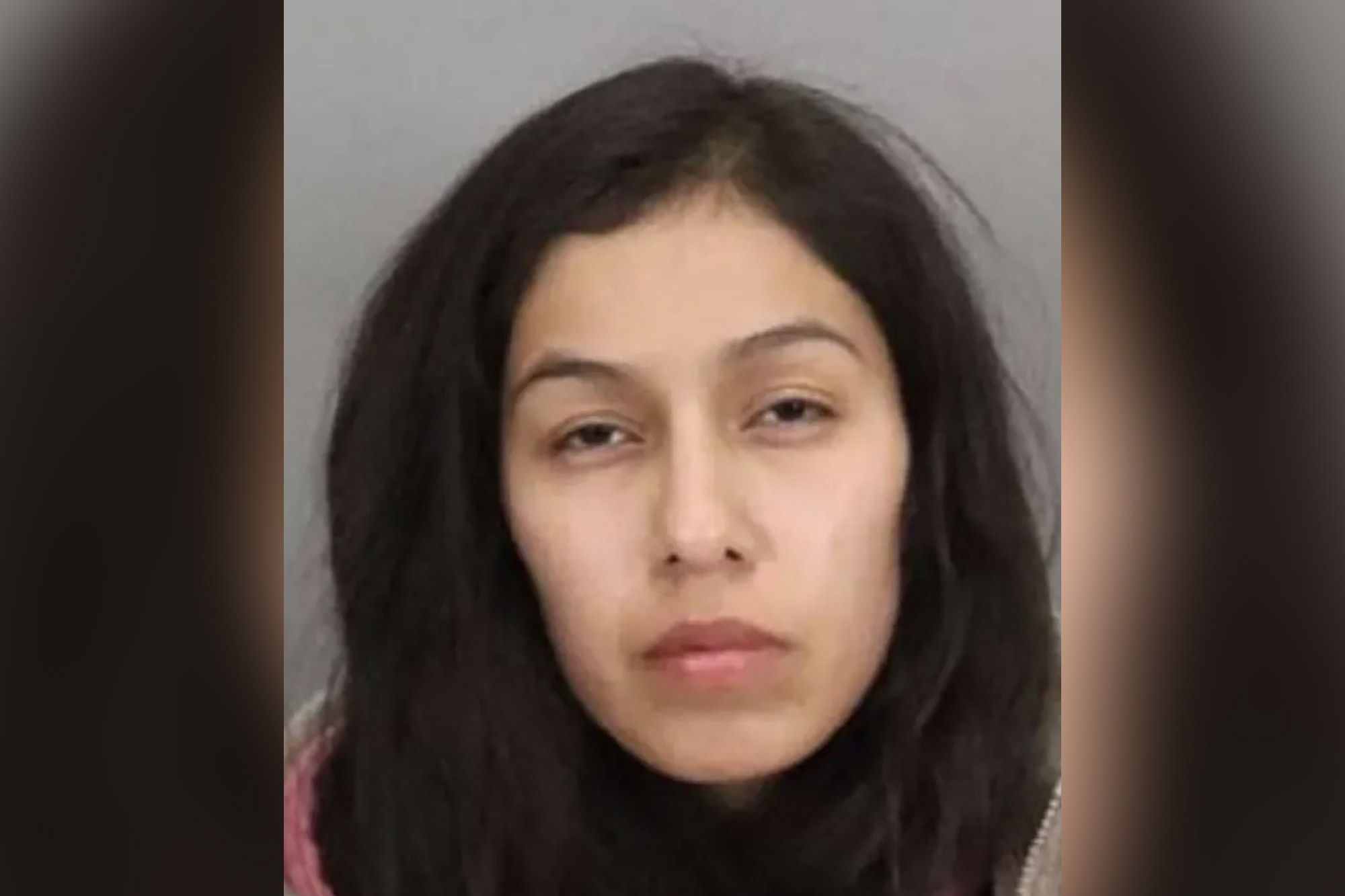 A California mom has been charged with homicide for smothering her infant daughter with her breast — frustrated the twin wouldn’t latch on to feed, according to police and the woman’s friends.

Juarez then picked up twin, Zari, and tried to smother her as well, the San Jose Police Department alleged in a press release.

When cops arrived, unconscious Melani was rushed to a hospital and pronounced dead. Juarez was charged nearly two weeks later with one count of homicide.

Friends and relatives insisted Juarez is a dedicated mom who needs mental health help — not jail time — and are raising money for her legal defense.

“This is a mother who needs help, not to be vilified,” friend Crystal Conroy wrote on the family’s GoFundMe page. “Although these circumstances are tragic, I know there was no malice behind them.”

The mom’s husband, Artemio Juarez, said the incident came in a moment of weakness — and that his wife is a victim of tragic circumstances.

“Those who know her, know this is not in her character. She has devoted her entire life to children and her life revolves around our children and our family,” he wrote on the fundraising site.

“There are two sides to every story and we need all the help we can get to give Celina the chance to say hers! This judgment is not right, she is a victim here too,” he wrote.

Another friend, identified only as Michael, speculated the incident may be related to “the desperation and the concern of a mom” who was  “having difficulties with the babies latching during breast-feeding.”

“It is such a fragile time,” he said.

Juarez had reportedly called her mother to ask for help after trying to smother the babies. The older women performed CPR before calling Juarez’s brother, who dialed 911.