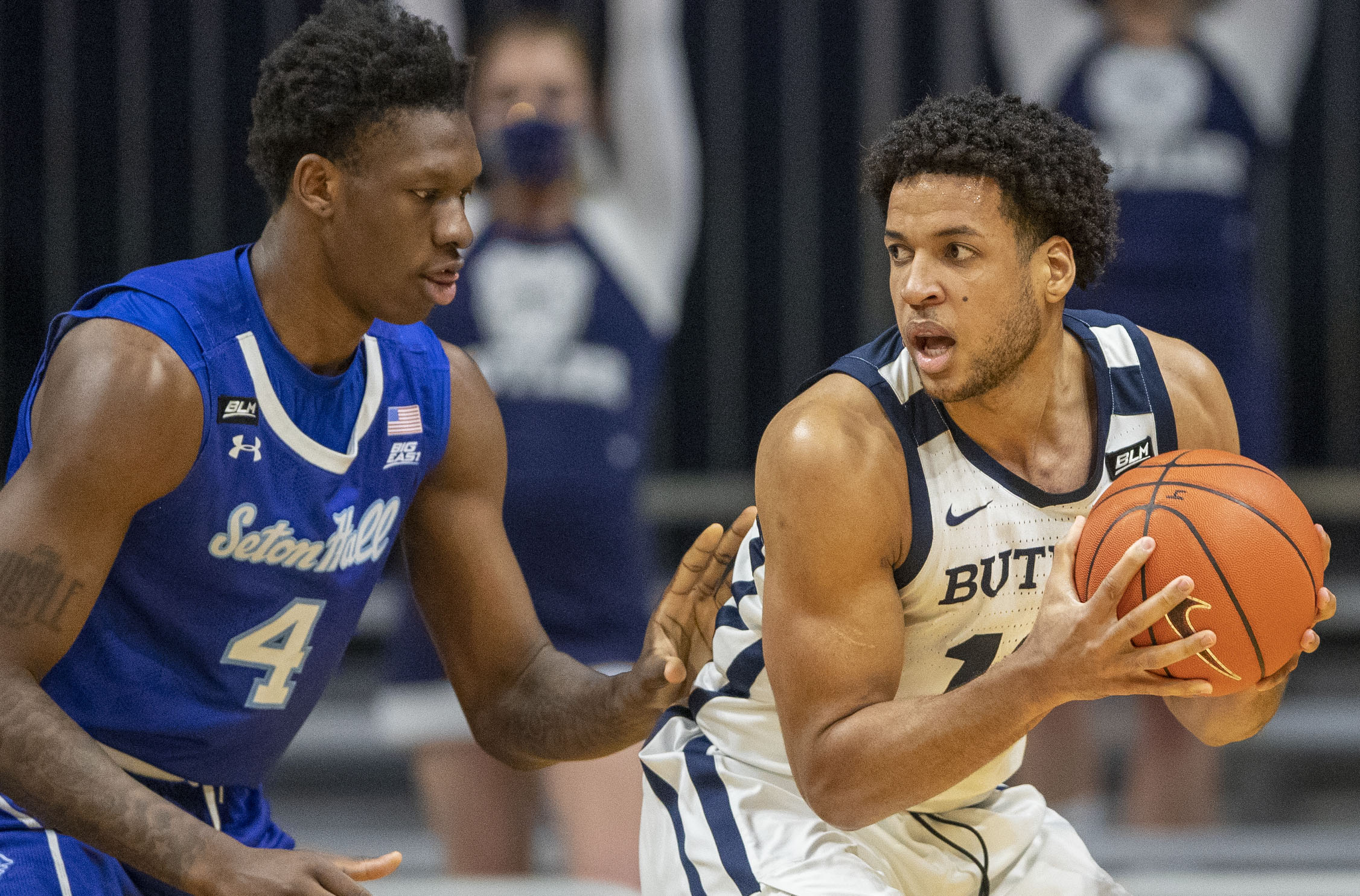 INDIANAPOLIS – Bryce Nez had 11 points and 13 rebounds to lead Butler to a 61-52 win over Seton Hall on Wednesday night.

Seton Hall scored a season-low 26 points in the second half.

The Bulldogs also played the season series against the Pirates. Seton Hall defeated Butler 68–60 on 2 January.