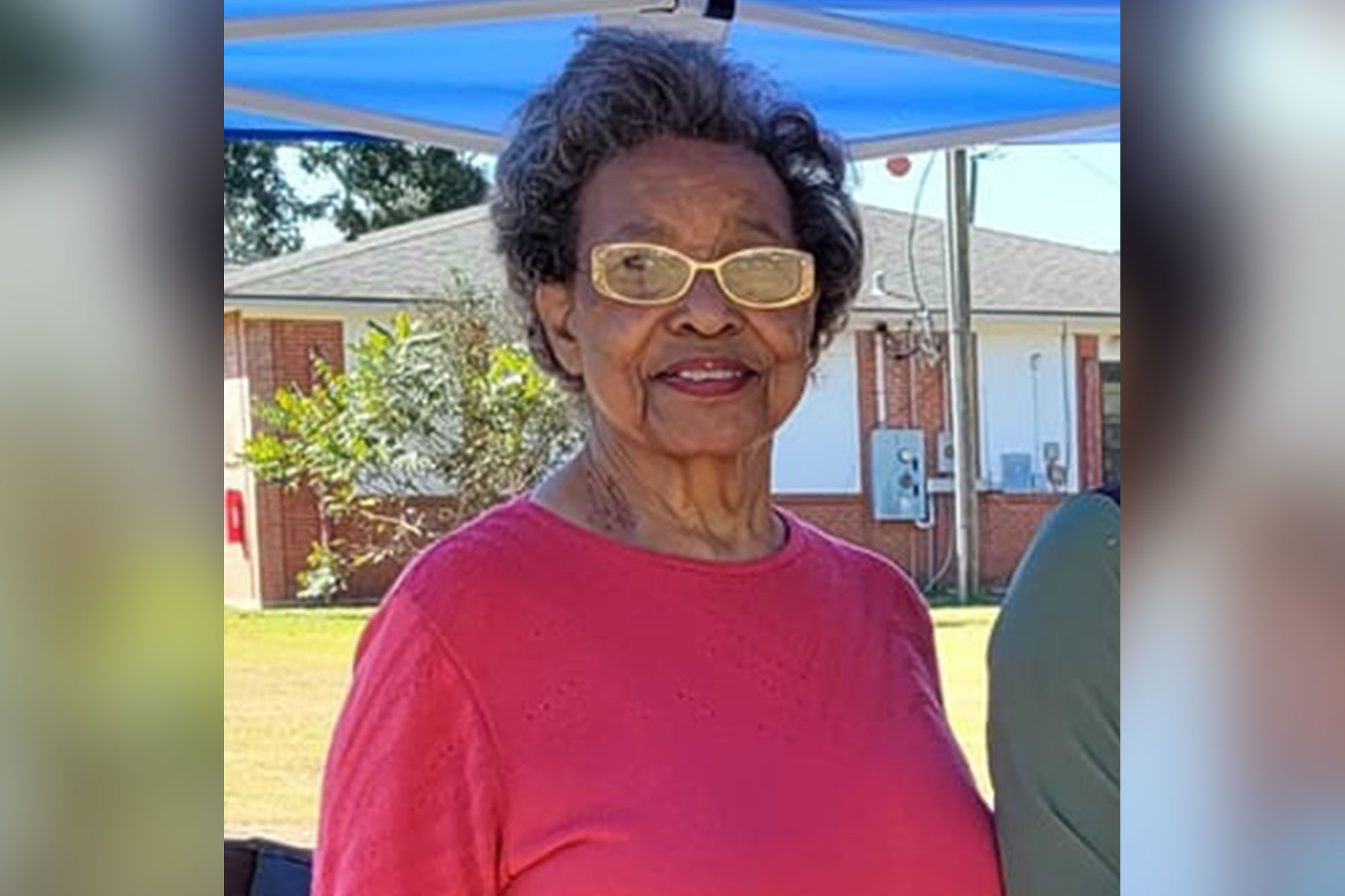 A Louisiana mayor running for re-election died in a car wreck on Election Day.

Melville Mayor Velma Hendrix was killed when a driver failed to yield to a stop sign and slammed into her car Tuesday morning, Louisiana State Police said.

Police said the late mayor, who was 84, had been sitting in the rear-left passenger seat of an Acura and not wearing a seat belt when a RAM pick-up truck slammed into her.

After not yielding at a highway intersection, he allegedly barreled the front of the RAM into the passenger side of Hendrix’s car.

Hendrix was taken to a local hospital in critical condition and died from her injuries.

The driver of her car and three other passengers were also taken to area hospitals with moderate to critical injuries.

Cook was also not wearing a seatbelt but was not injured.

He was cited for failure to yield from a stop sign and no seat belt. He showed no signs of impairment or driving under the influence, though the crash is still under investigation.

Because of the tragic accident, the St. Landry Parish Clerk of Court announced that qualifying will be reopened through Nov. 13 and the election for Melville Mayor has been moved to Dec. 10.

“In the case of no one else qualifying before Monday, November 14, 2022, the candidates from November 8, 2022 with the highest votes will be declared Mayor of Melville,” the clerk said.

Sheila “Sam” Londerno led the race for Tuesday’s election with 52% of the vote over fellow Democrat Caretta Robertson, according to state data.

Hendrix was not included on the state election data page.