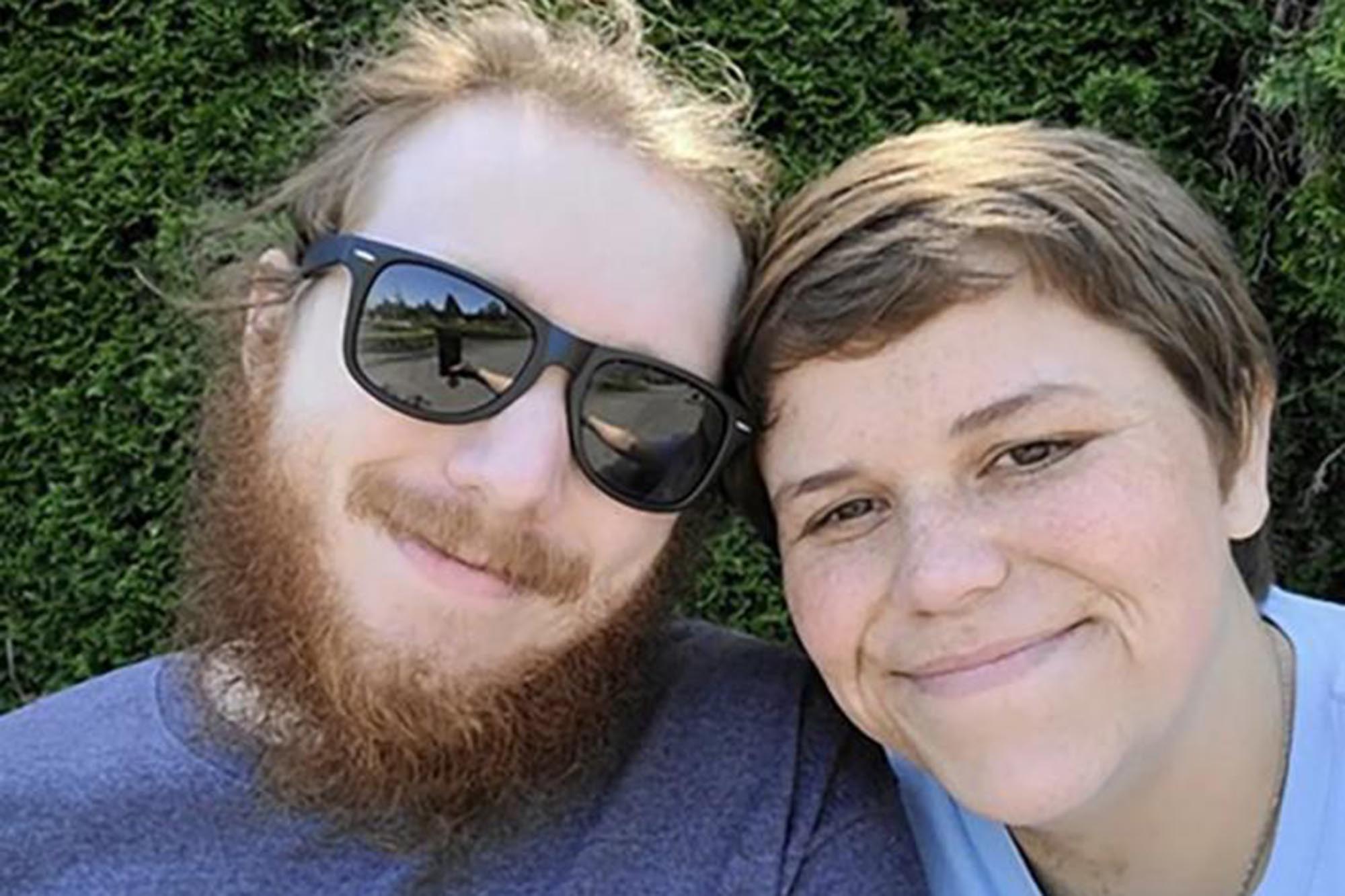 The mother of an Oregon man who was fatally stabbed said she’s hopeful the case will finally be solved after police said they are looking into its possible ties to the brutal knife slayings of four University of Idaho students.

“I want answers for all five of them. If law enforcement can work together and solve both cases that would be the best Christmas present ever,” Myra Juetten told The Independent on Thursday.

The grieving mom made her comments a day after Moscow Police Chief James Frye was asked if his department was “looking into any possible connection” to the attack on Travis and Jamilyn Juetten in Salem on Aug. 13, 2021.

Frye confirmed that last year’s attack, in which Jamilyn was stabbed 19 times, was on his team’s radar.

“We’re looking at every avenue and we have other agencies reaching out to us with other cases and stuff that we are going to follow up on those,” he told reporters.

Travis, 26, died while trying to fight a masked intruder who also attacked his 24-year-old wife as they were sleeping in the Silverton home at 3 a.m, police said.

Juetten told The Independent that she was surprised when she heard Frye’s comments about a possible link, saying she has not been contacted by Idaho authorities.

“I did get my hopes up as it’s been a year and a half and we have nothing,” she said, adding that she couldn’t understand why anyone would have wanted to murder her son, who was “the sweetest, kindest, loving person.”

Juetten noted similarities between the two cases, both of which involved a person armed with a knife breaking into a home and attacking victims as they slept in their beds.

Like in the Idaho case, the killer struck as other people were home at the time.

A friend planning to catsit for the couple, who was due to fly to Hawaii the next day, is believed to have scared off the attacker, according to KOIN 6.

Police say they still do not have a suspect for the stabbing deaths of Kaylee Goncalves, 21, Ethan Chapin, 20, Xana Kernodle, 20, and Madison Mogen, 21 in the early hours of Nov. 13.

All of them were likely sleeping at the time on the second and third floors of the house, police have said. Two roommates and a dog belonging to one of the roommates were spared by the killer.

Juetten revealed to The Independent that a pet dog also was left unharmed in her son’s home when he was killed.

“I think there’s a lot of similarities to the case but I couldn’t say for sure if they are or not [connected],” she said.

She added: “I hope that law enforcement now solve not only Travis’ case but also find the killer of those four beautiful people.”