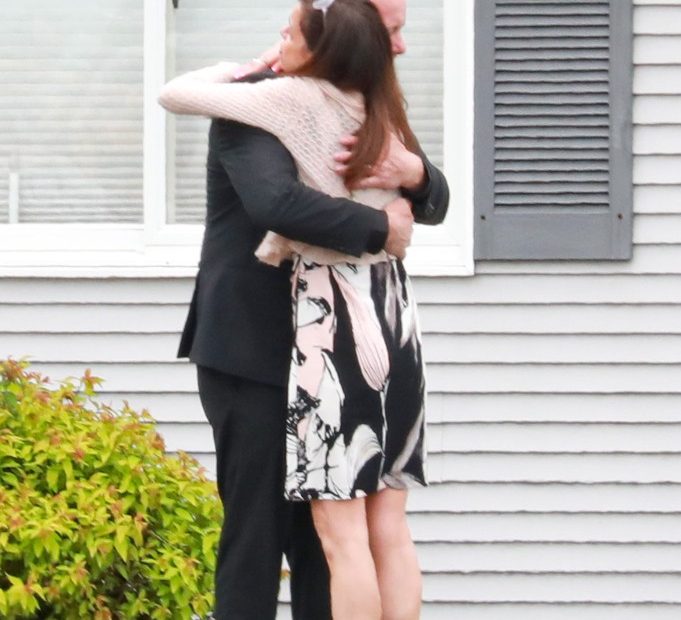 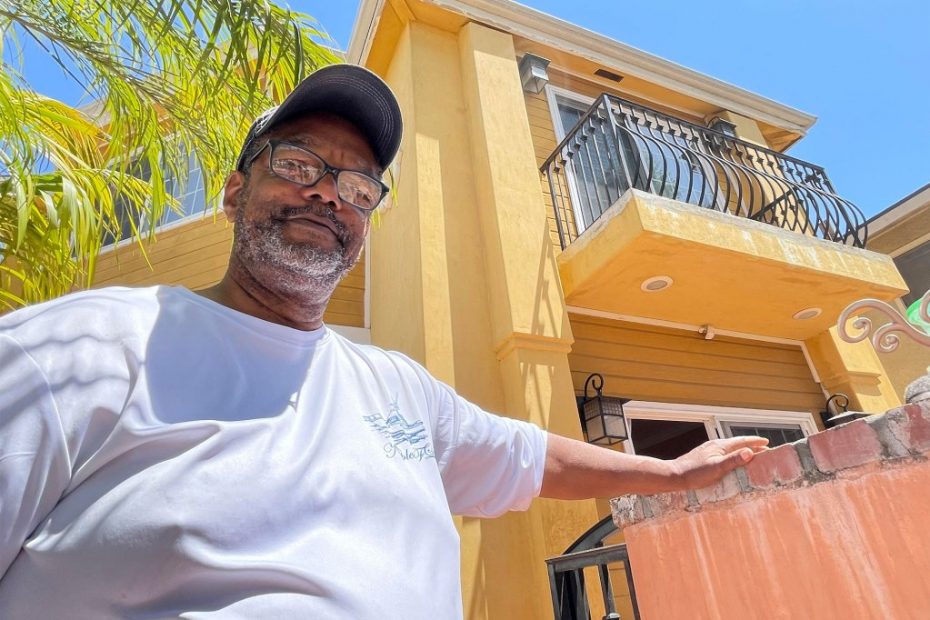 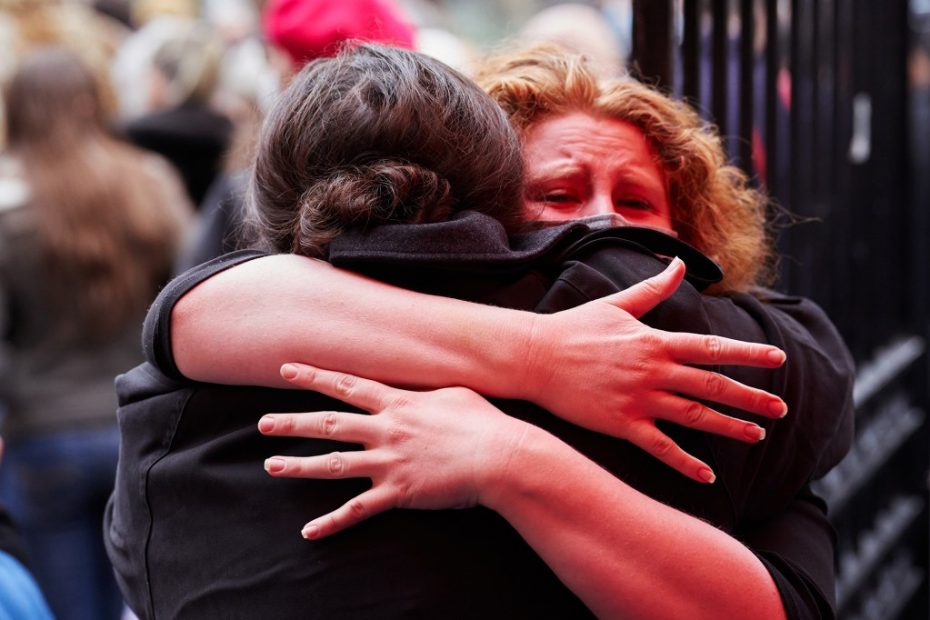 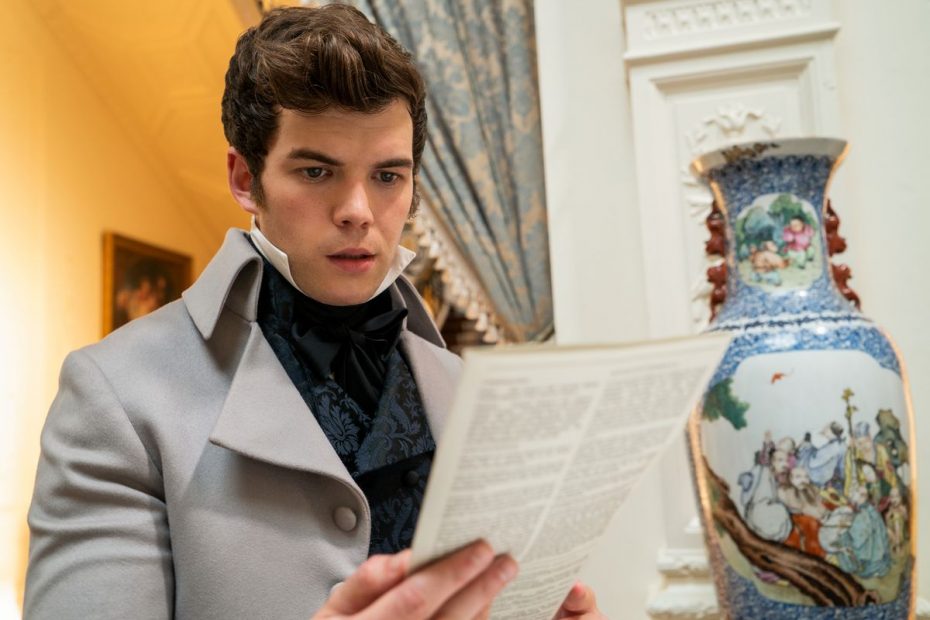 Sports bettors will want to remember these four keys when wagering

Sometimes in sports betting, we need to worry about what not to do, instead of just trying to pick winners. Here are four things to… Read More »Sports bettors will want to remember these four keys when wagering 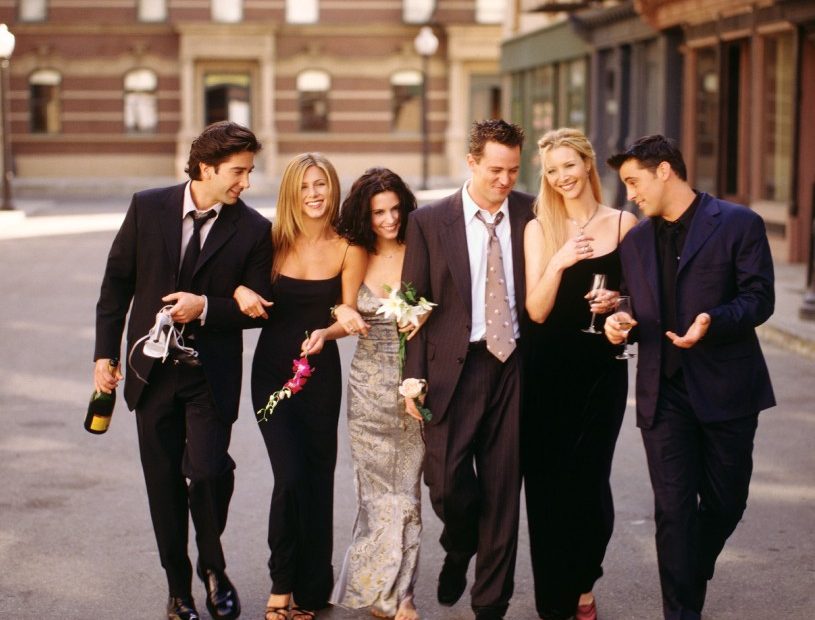 Courteney Cox admits she doesn’t remember being on ‘Friends’

Bob Saget was laid to rest Friday in Los Angeles following his untimely death this week at the age of 65. The comic and television… Read More »Celebs, family remember late comic

“We went to four floors looking for it … and, of course, he parked right by the entrance. He’s Bob Saget, he’s got rock star… Read More »John Mayer and Jeff Ross Go Live Picking Up Bob Saget’s Car from LAX, Remember Friendship

The mysterious Chinese “moon cube” is no longer a mystery. The big reveal: it’s a rock that doesn’t even have the shape of a cube. National rover Yutu2  discovered the object – which appeared to be a gray cube looming above the lunar horizon – in early December. China’s National Space Administration (CNSA) dubbed it the “mystery hut,” playfully speculating that the cube could be an alien house or a spaceship.

The news called it the “moon cube”.

The CNSA estimated that the object was about 80 meters (262 feet) away, according to the blog  affiliated with the agency, and ready to point the rover towards it. The blog said it would take two or three months to reach the cube.

After several weeks of preparation and driving, the rover is close enough to see that the “mystery hut” is just a rock. Its sharp geometric aspect on the horizon was a simple turn of perspective, light and shadow.

In an updated posted on Friday, Our Space published the rover’s latest photo of its target, below.

One of the rover’s ground controllers noted on the blog that the rock is shaped like a rabbit, with smaller rocks in front  that resemble a carrot. The rover’s name, Yutu, means “jade rabbit,” which is now also the name of the rock too.

Yutu2 reached the moon in January 2019, when the Chang’e4 lander landed on the lunar surface and launched a ramp for the rover’s descent. It was the first mission to land on the opposite side of the moon.

Over the next three years, Yutu2 traveled over 1,000 meters (3,200 feet), used ground-penetrating radar to reveal a surprisingly deep layer of lunar soil, and identified rocks in the lunar mantle, below the crust, which have been pushed to the surface. when an asteroid crashed into the moon billions of years ago.