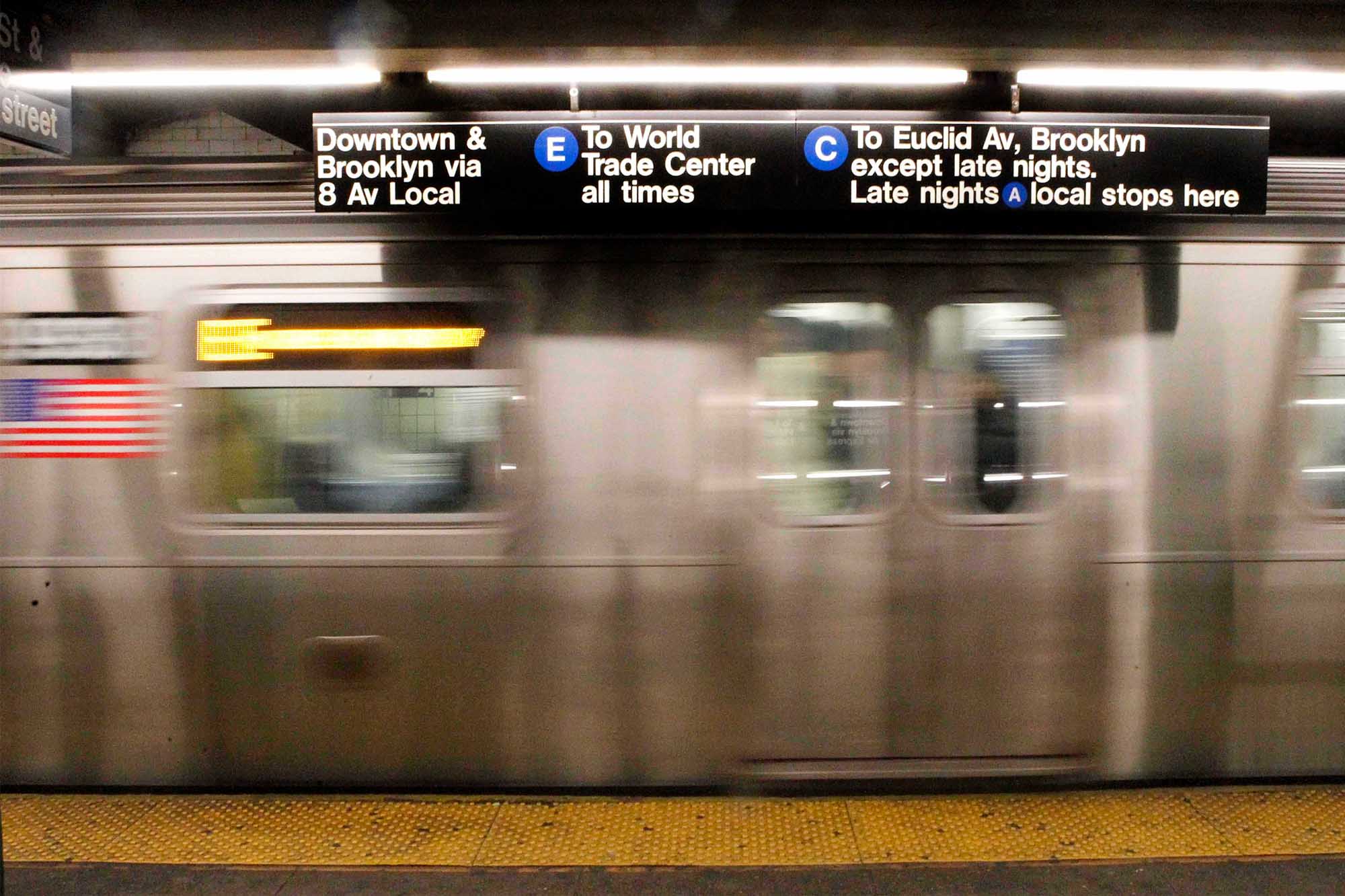 A maverick begging for money at a metro station in Manhattan on Monday evening killed a leaseholder on the arm because he did not give enough, police said.

Police said the attack took place at 6.10pm on the southbound E platform of Avenue and West 4th Street.

The rider gave the beggar money, but he asked for more, police said. Then the madman attacked him.

Police said the victim went to a nearby hospital for treatment.

Recently there has been an increase in violent crime in subway stations.